As I was saying the other day, how time flies! Here we are, well on the way to achieving the Advanced Level, a B2 no less. You might like to check out the links below in anticipation of the next couple of classes in which we will be discussing the topic of mysteries. The Bermuda Triangle will be one of the topics under discussion. You might be interested in this interdisciplinary unit
This is just to get you started on one of the mysteries we will be looking at in class.
Are there any you can tell us about? Any intriguing local ones? Chance will be with us on Thursday to help us try and solve some. I don't think he smokes a pipe though.
Publicado por nina en 09:57

Email ThisBlogThis!Share to TwitterShare to FacebookShare to Pinterest
Etiquetas: Intermediate B1

Thank you for such interesting links.
We may discuss in class weather urban legends, abduction stories, famous unsolved crimes or Hitler's search for Holy Grail are good examples of mysteries. In sum: which are the actual features of a real, genuine mystery.

TO ALL MY CLASSMATES:
(Sorry for the mistakes enclosed in the previous comment: ‘weather’ instead of ‘whether’, and the dubious verb tense).
I’ve been working —just for fun, as I was looking for examples— on a classification of the different kinds of mysteries you can find, or the most popular mysteries nowadays. Here’s my own proposal, with some examples (please, add anyone you want):

1. ANCIENT WISDOM (LOST CIVILIZATIONS AND CULTURES, SECRET KNOWLEDGE…):
a. Atlántida / Lemuria
b. Prophecies (Nostradamus…)
c. Medieval Cathedrals and its secrets.
d. Los guanches (from the Canary Islands)
e. The Maya calendar and the end of the world in 2012.
f. Nazca lines (in Peru).
g. The power of Stonehenge and other Megalith constructions.
h. Astronauts in prehistory or ancient world?
i. The Templars and their secrets, Rènnes-le-Chateau…
j. The Cabbala, in connection with numerology (the power of some numbers…)
k. Egypt, always Egypt, especially its pyramids and mummies.

2. HISTORY:
a. Native Americans… ¿from Polynesia? ¿Related with ancient Egyptians?
b. The first discovers of America / The Vikings.
c. Tutankhamen and his curse.
d. The fall of the Maya civilization.
e. Hitler, the Nazism and their satanic or mysteric cults.
f. Hidden treasures.
g. Mysterious wrecks (especially shipwrecks, like the Titanic).
h. Religious mysteries (a whole family), especially concerning the origins of the Christianism: The real Jesus / The supposed sons of Jesus and Mary of Magdala / The Holy Grail / The Shroud of Turin / Apparitions of the Virgin…

3. STRANGE CRATURES (MAINLY ANIMALS, OR HUMAN-ALIKE BEINGS):
a. The Yeti (in the Himalayas).
b. Bigfoot (in western, pacific states of the USA).
c. Nessie (Loch Ness, Scottland).
d. Other unknown creatures (in Sumatra, Panama, New Guinea…)
e. And the Florida Muck Monster, as we know now.

4. GHOSTS AND RELATED PHAENOMENA:
a. Haunted houses (from Huelva –former hospital Manuel Lois- to New York State –Amytiville-, through almost every single city and, of course, castles).
b. Poltergeists.
c. Many speeches reported from dead people, even famous ones.

5. UFO / ALIENS:
a. Roswell ( the beginning in modern times).
b. Abductions / Testimonies from abductees.
c. Circle in Harvests.
d. The Bermuda Triangle or other UFO stations all over the world.
e. Thousand of UFO-sights reports from all over the world.
f. Ancient evidences of aliens visit (from old Egypt, prehispanic America or the Bible).

6. SCIENCE MYSTERIES:
a. Will asteroids collide with earth?
b. Parallel universes.
c. How the dinosaurs disappeared?
d. The time machine / Time journeys.
e. The Philadelphia Experiment.
f. The Hutchison Effect.
g. A classical one: intelligent life on Mars? / Faces on Mars?

7. PSYCHIC POWERS:
a. Harry Houdini and his incredible escapes.
b. Uri Geller and his spoons.
c. Premonitions (even collective ones).
d. Psychic surgery.
e. Incredible journeys made by animals, especially pets.

8. UNSOLVED CRIMES OR DISAPPEARANCES:
a. Jack the Ripper (the mother of all crime mysteries).
b. The assassination of JFK.
c. Ships found with no crew.
d. The Catcher in the Rye (by J.D.Salinger) and its influence on some famous crimes.
e. The Hanging Rock (supposed) mystery: some young girl disappeared in 1900 (in Australia, but there aren’t contemporary reports).
f. Charles Manson and his family.
g. Jeremy Vargas (Canary Islands), Madeleine McCann (South of Portugal) and other children vanished.
h. The Marqueses de Urquijo crime (1980) / The Los Galindos crime (1975) and other spanish police mysteries.

Even as I think almost all of them are complete fakes, most of them are really interesting. Have you thought of your own classification?

Top marks go to Jacinto for all his hard work on classifying the different kinds of mysteries. Chance's Muck monster just doesn't cut it somehow. 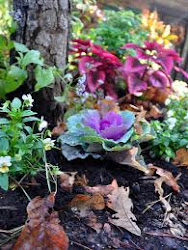 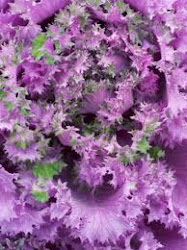 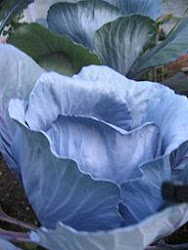 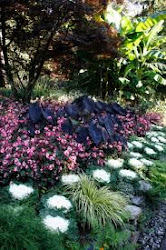 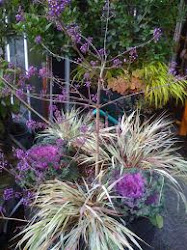 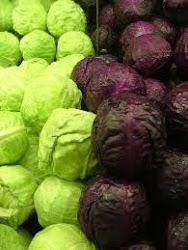 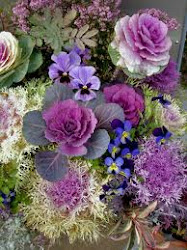 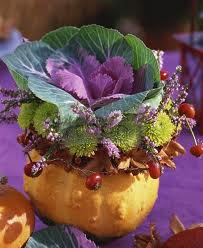